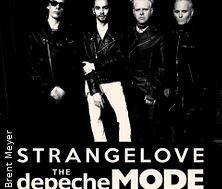 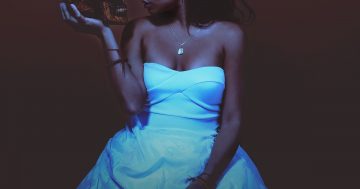 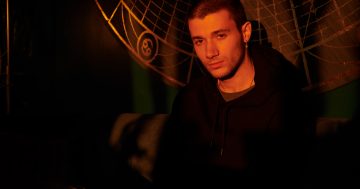 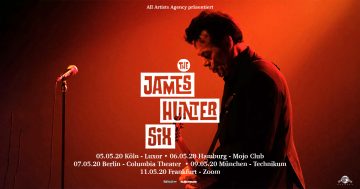 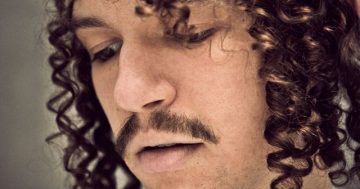 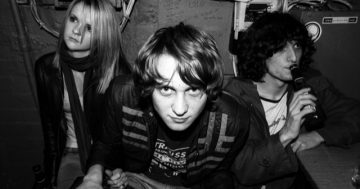 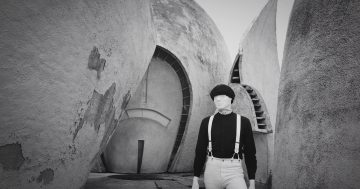 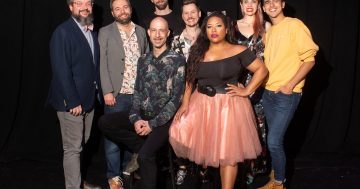 Welcome To The Night Vale 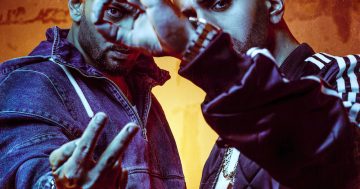 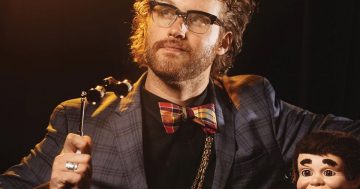 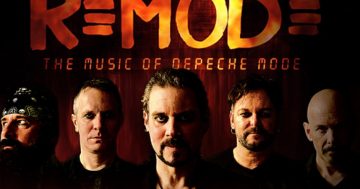 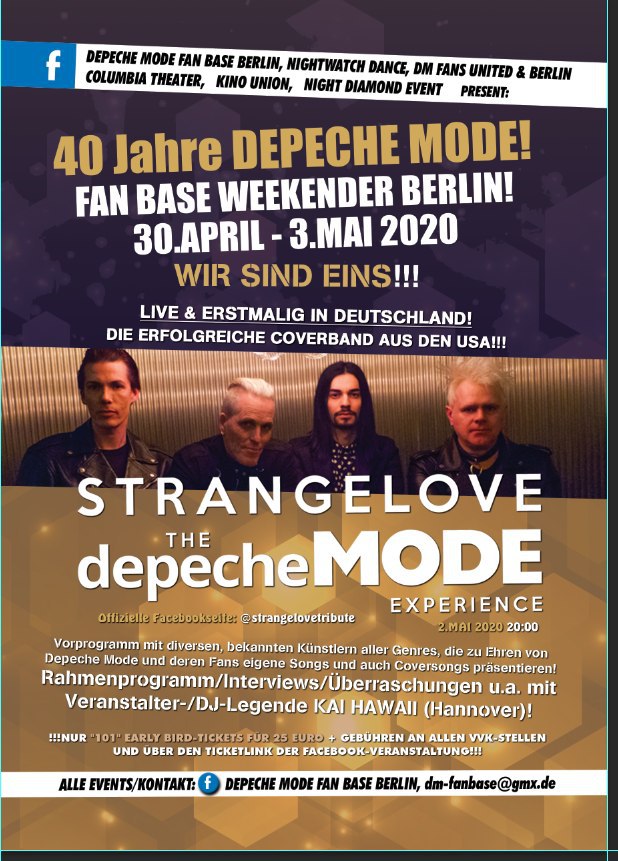 ABOUT JEREMY ZUCKER
Growing up in suburban New Jersey, 23-year-old singer, songwriter and producer Jeremy Zucker has always been surrounded by music. In 2015, he released his first EP as a freshman at Colorado College pursuing a degree in Molecular Biology, and by 2017 he had signed a major label record deal with Republic Records. Since then, he has released 4 EP’s with breakthrough singles such as „talk is overrated“ featuring blackbear, „all the kids are depressed,“ and his biggest song to date, the Gold-Certified hit „comethru“. Overall, Zucker has already crossed over a staggering 1 billion total streams on his catalogue as he gears up for his debut album, coming early 2020.

Jonathan Bree is a musician from New Zealand, known for melodic compositions where he croons about modern life and love, over string parts that slide precariously between notes and dulcitones chimes. The end result is a musical palette one could describe as dark Disney. These elements are present in his breakthrough viral hit, ‘You’re So Cool,’ which currently has over 14 million views on YouTube.

His live shows have also gained him a cult following across the world. Masked band members in pioneering clothing are set against a backdrop of cinematic projections created specifically for each song. Unusual for an indie act, he also has two dancers who perform other-worldly choreographed routines along with the music. These performances have seen Jonathan Bree tour extensively across the globe. A reviewer from Time Out Australia was „mesmerized“ by his „surreal and filmic“ show at the Sydney Arts Festival.
After ‘You’re So Cool’ went viral, many likely assumed Jonathan Bree was a new artist. He began writing his own songs at age 9 and performed live as a drummer in his cousin’s band until age 13. This was interrupted after being sent to live in Australia with his father, who was an inspiring cult leader (unfortunately not a joke). Bree subsequently left home and independently navigated his teenage years.

When Bree returned to New Zealand, he formed The Brunettes, who in their active years toured the world and released music through Sub Pop Records and Bree’s own label, Lil Chief Records. The frustrations of trying to take this traditional route to success saw him take a long break from releasing his own music. In the interim, he happened to produce the song ‘The Cigarette Duet’ for Princess Chelsea (in 2011) and directed it’s video which has since surpassed 47 million views.

When he finally returned to releasing his own music it was as a solo artist with the album, The Primrose Path (2013). His only promotion for it was uploading to YouTube an album length video of himself watching shows on his laptop in bed accompanied by his girlfriend and cat.

Bree’s second album A Little Night Music (2015) saw him embrace a more cinematic approach, while retaining strong melodies and hooks. Nonetheless, it is his least pop-focussed album to date and leans more heavily on classical soundscapes – Nick Cave meets the Nutcracker Suite. It was during this album campaign that Bree first introduced the concept of his period piece masked band. The debut single/video ‘Weird Hardcore’ (2014) featured his musicians appearing as if within a skewed timeline, think Amadeus meets The Old Grey Whistle Test. It’s rumoured that around this time Jonathan acquired a time machine…

In the lead-up to his third album Sleepwalking, he released his viral single and music video for ‘You’re So Cool’ which was named Time Out New York’s Video of the Year. Sleepwalking (2018) has a heavy orchestrated element featuring real strings, horns, celeste and soprano vocals. His arrangements draw distinct influence from orchestral pop of a bygone era (think Lee Hazlewood & Nancy Sinatra), but many of the songs dip in and out of the avant-garde in a way that is also distinctly modern.

His latest single ‘Waiting on the Moment’ came out in September 2019 and is a break-up song you can dance to. It expresses the pain of revisiting places where a love you once knew had significance. In this case a karaoke bar. Rather than presented within a tearjerker ballad, the music gives another angle, one of celebration. There is an optimism in moving on, confronting and acting on your sense of loss. Many of Bree’s signature sounds are present – bendy strings, clicky bass, dulcitone and arpeggiated synth, but it’s perhaps his most pop focused track to date.

Welcome To The Night Vale